Last weekend I put an exhaust fan in the ceiling for my wife's grandfather. After a bunch of hours spent in The Hottest Attic In The Universe, he had a ceiling fan that ducted to the side of his house.

While my brother-in-law and I were fitting the fan in between the joists, we found a 1977 JC Penney catalog under the insulation.  It's not often blog fodder just falls in my lap, but holy hell this was two solid inches of it, right there for the taking. 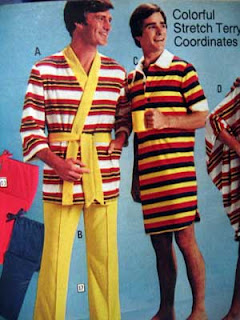 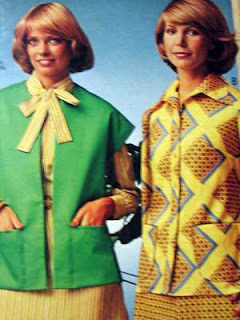